Five weeks ago I became the father to a baby girl named Madeline. She’s my third daughter. My third kid under 4. My life is a bit of a beautiful mess right now with three in diapers. But I’m a dad again and that is something fricking amazing, something beyond anything I had ever known as a non-kid having person. Joy. Till kids I hadn’t really known what joy meant.  And now there’s four females in my life. 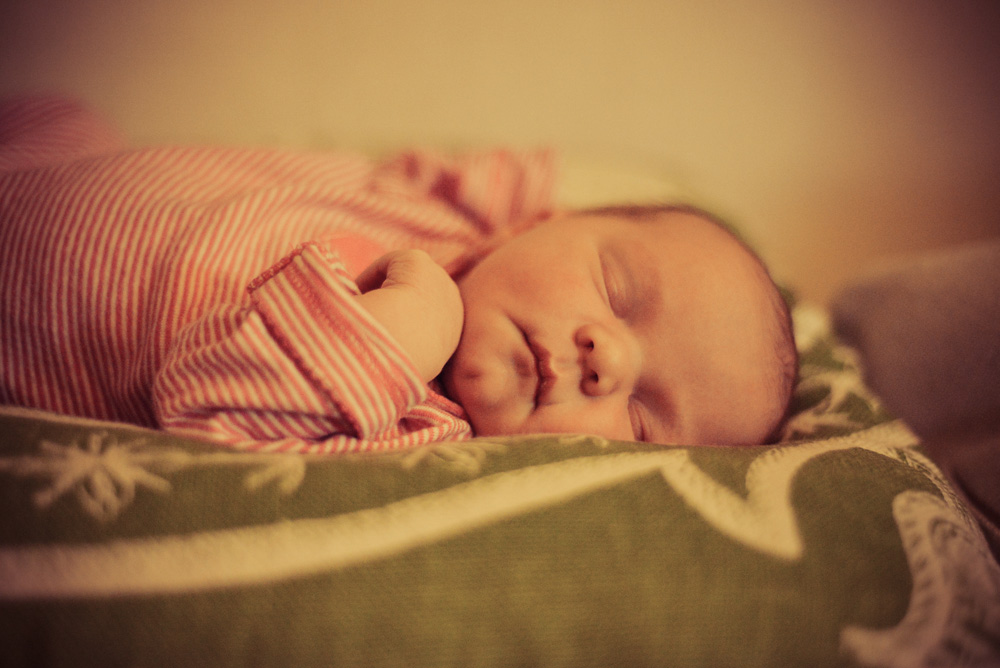 Despite some strange tendency of men and women to ask me “aren’t you sad you didn’t have a boy?”, I still feel about 1 in 100 on the remorse/sadness scale of not having a male child to retain my legacy/name/whatever. My daughters are rad.  But 3 is enough.

Don’t get me started. Nine or so years ago we talked about kids. It horrified me that something as crazy as governmental policy and right wing bullshit was the reason we didn’t have kids earlier- coming from an (apparently) socialist country like Australia where I had never once considered the cost/insurance angle of parenthood. But once I learned the basics of the US system of (not) caring for your people, I was pretty stunned. I was working as a nonprofit research analyst and my wife was in school and part time university, and we couldn’t afford pregnancy on multiple levels, so we waited. My mind went from stunned to angry that health insurance policy was responsible for us not being cool becoming parents, yet.

Delaying being a family because of insurance coverage- not something I’d heard of in my entire life. Still sounds messed up. But it happened with us. We couldn’t see a way to make ends meet with no family coverage- given market rates for spouse+kid it just seemed prohibitive, and that made us pretty sad.  We weren’t poor by any means but it still was a hard reality.

Maternity. Pregnancy aka the pre-existing condition you don’t want.

I took three weeks off to meet my new daughter and to support my wife in looking after the other two. I loved that time, but it’s over, back to work and to managing OpenOakland. I’ve had the privilege and good fortune to work for an organization with decent leave policies, but having kids really makes you question the policy approach to supporting families in the USA. My wife is lucky enough to have 3 months off work, which is not something to laugh at, but in light of the way more progressive and family friendly policies in developed nations it really leaves a bitter taste.  We have the worst family policies.  Seeing how much we bond with our kids, knowing how hard it is to raise kids while working a mix of full and part-time, while on decent wages, then hearing Washington politicians talking about hand-outs, entitlement and crap like this, this system is broken. Back in Australia a parent can take a full year off work to raise a newborn.  That means safety, space and time to adapt to being a parent (which is awesome but damn hard). Sweden leads the world with their policy of over a year on leave, paid well.

We have it so much better than minimum wage families who need to do two or more jobs to barely get by with some benefits, yet we don’t find this easy to manage without family help close at hand. Raising kids in the bay is a real thing, a hard thing, many of our friends have moved east to be closer to families, closer to bigger, affordable housing and better schools. I don’t blame them.  Don’t you ever wonder how transformative it would be for a low wage family to have a parent take a year off (hard) work to raise their newborn? With no stress (which hurts our health) and with no drama of trying to find a sitter whilst doing two jobs?  To me, this sounds like a country I want, a country that treats it’s citizens with dignity and that recognizes the value of family, not just for political posturing as “family values” representatives who don’t do much for families.

So given we’re pretty much past all the times we could benefit from such a system change (we’ve established above the imminent lack of ability to produce more offspring), I have little to gain from any changes- so call me experienced and moderately independent- we have to change how we treat families.  We need longer parental leave, better job protection and we certainly need to not scrap the ACA and it’s elimination of pregnancy as a pre-existing condition that will exclude you from new health coverage.  There are many other areas of our society where we’re seeing positive, but slow change.

Change however, doesn’t seem to happen fast if the current system is only hurting women or people of color.

I’ve been an anti-racist for a very long time, but it seems that being a husband and now a father to three daughters is also making me more of a feminist than I thought possible.  How can I love someone and not take seriously, not get angry about the ways they are mistreated, disrespected?  And then not also care for all the others in the same boat by extension?  This shift in my ideas hasn’t been easy, I grew up in outback Australia with a pretty chauvinistic perspective on life.  But now I’m being challenged to act in ways that match my heart.  It seems like I’m being stretched to understand how my faith applies to more aspects of my society.  I struggle to see how Christians publicly espouse hate towards “the gays”, trans folks and immigrants, while I see more and more that justice, equality and love have to be applied outwards, towards those in our society who aren’t just the same as us.  Sometimes this is being an ally to Black Lives Matters, sometimes it’s trying to figure out how our actions, our systems are unjust towards women and people of color.

My girls are wonderful beyond words, and my desire to see them grow to love life, to love others and to seek justice and have compassion is deep, but it seems like I need to also fight for a future that is consistent with the way I want them to be treated- to be paid fairly, to be free to start a family without fear of healthcare costs and to not face sexualization and discrimination. I guess I’m now a feminist, of sorts.

This site uses Akismet to reduce spam. Learn how your comment data is processed.